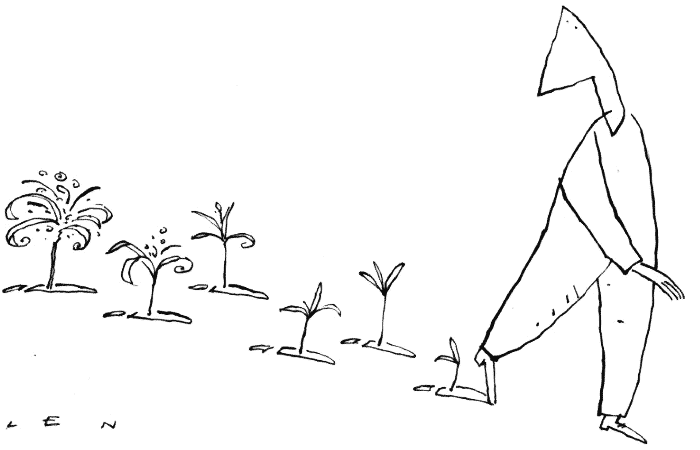 5/19: Prof walks because of Brexit

A professor has walked from Germany to the UK to hear what the British public think about Brexit.

Prof David Martin, who lived in the UK as a teenager, hiked about 500 miles (800km) from his home city of Stuttgart to London.

He said he asked everyone he met between Dover and Westminster what they thought about the UK leaving the EU.

"I was very moved by all these very good people with genuine concern but with totally divergent views," he said.

Derk on this issue: “On TV he told that people should pay more personal attention to each other. Like him walking. But why did he not, as a children`s doctor, deliver some other lessons on the Brexit issue?”. 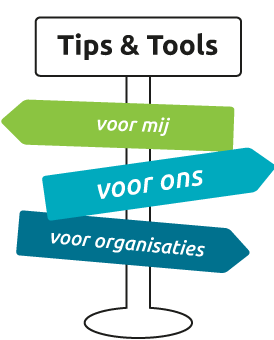