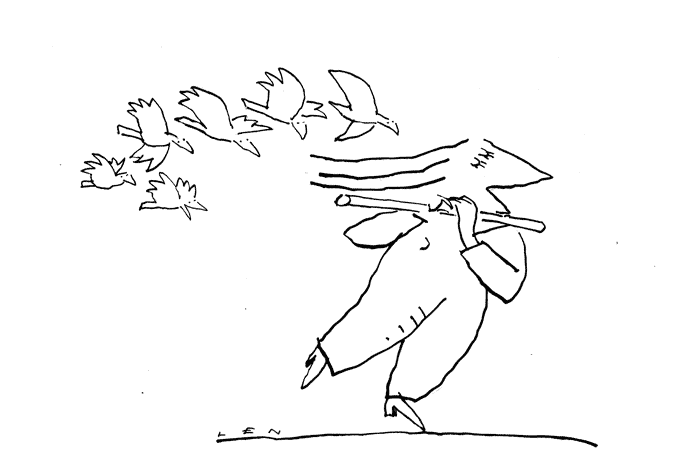 Safetipin, an India based organization developed an app to check the safety of neighborhoods. This app is based on data collected in many parts of Delhi and other Indian cities. User opinions come together. The app tells if neighborhoods are safe or not. This information gives a feeling of security. Women, men, the young and old.
Safetipin`s  method is now also available in cities such as Bogota, Nairobi and Jakarta. Initiator Kalpana Vishwanath says, "We use nine assessment criteria: lighting, openness, visibility, people density, security, walking paths, gender diversification, public transport in the area, and feelings. Based on our data the Delhi government has light up a number of dark spots in the city”. 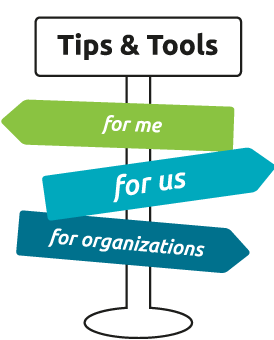